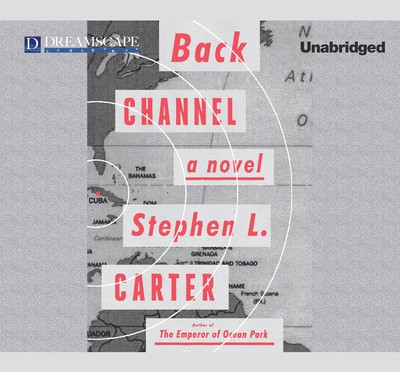 Carter is the William Nelson Cromwell Professor of Law at Yale University, where he has taught since 1982.  His courses include law and religion, the ethics of war, professional responsibility contracts, and evidence.
This a fascinating read – my first read of what can be characterized as literary fiction. Carter uses the Cuban Missile Crisis as the central setting of this yarn. It is fast-paced, believable, inhabited by intrigue,  and crafted in a way that makes the reader legitimately enamored with the pure intellectual prowess of the author’s ability to spin a yarn like this.
A magnificent mystery. You’ll love it. I did. I’m now hooked on Stephen L. Carter.