The Climate Challenge: The Collaboration Crisis – By Bill Dahl 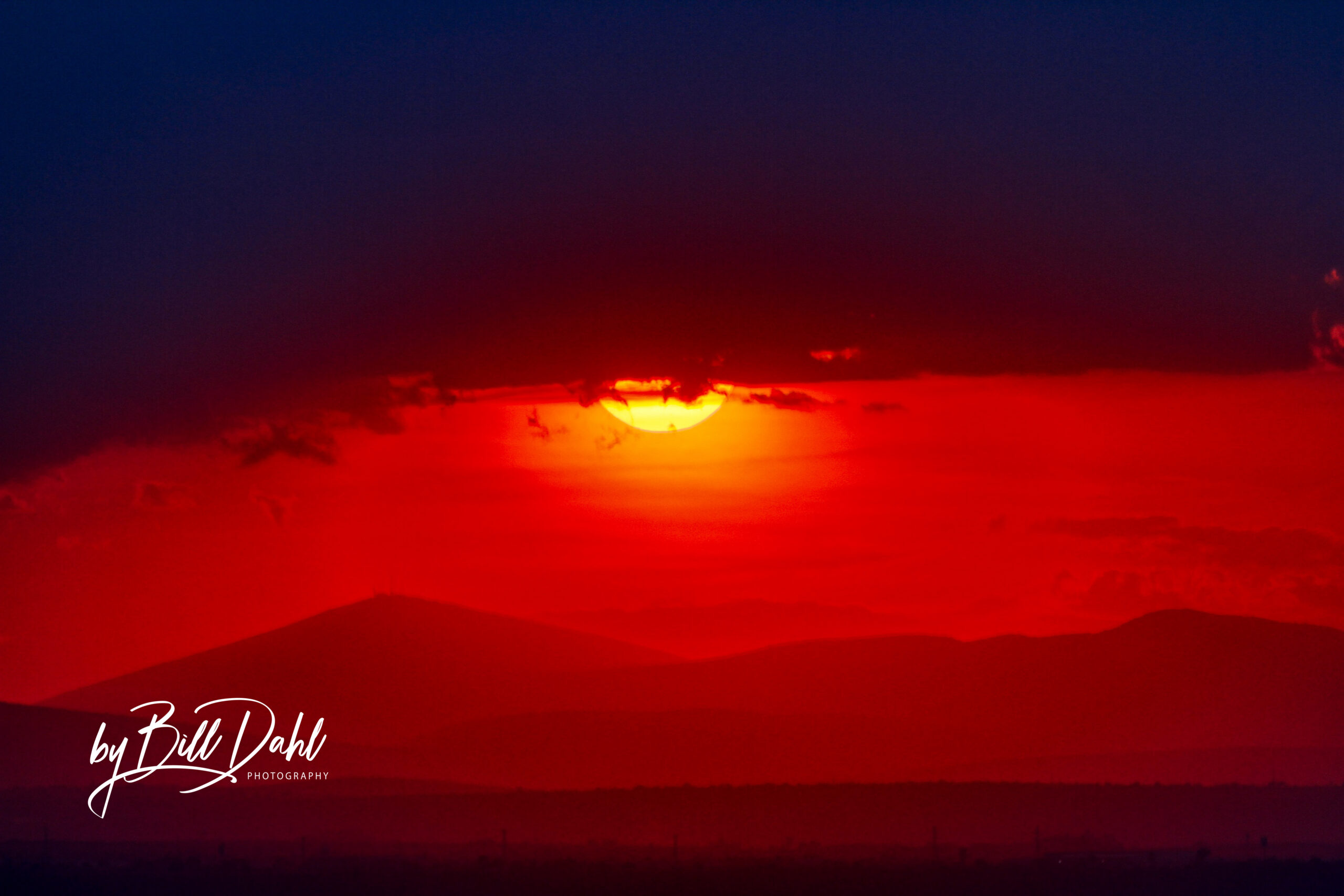 This article was published by several media outlets, including Wall Street International Magazine on June 3, 2021.. LINK.  The article is BELOW: 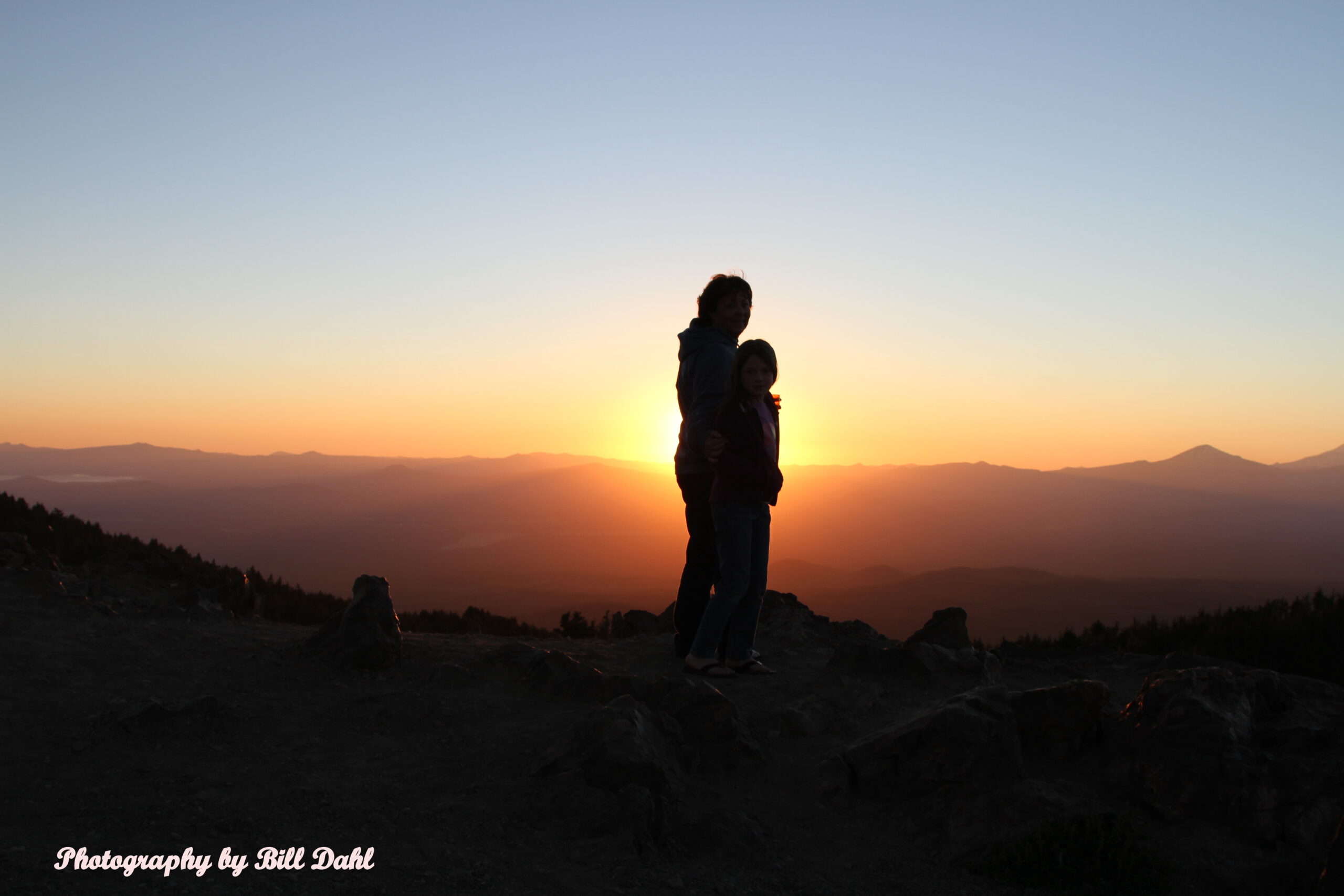 The climate crisis is a superb example of a global challenge whereby information is not currently changing behavior. When I type the term climate crisis into my search engine I receive 642,000,000 results in 0.87 seconds. Yet, what impact is that information having on the behavior of nations, industries and individuals?

Let’s look at China for a moment. Coal remains the strategic heart of China’s energy and economic planning. Without sufficient energy resources, economies stagnate. In 2019, an estimated 58 percent of China’s total energy appetite originated from coal. This fact provides explanatory power for why China produces an estimated 28 percent of all global CO2 emissions. Currently, China’s pace to construct coal-fired power plants leads the combined plans for the rest of the world. In 2020 alone, China enjoyed 38.4 gigawatts from new coal-fired energy plants. This figure is three times more than what was brought on line across the globe. Environmental journalist Michael Standaert asserts: A total of 247 gigawatts of coal power is now in planning or development, nearly six times Germany’s entire coal-fired capacity. China has also proposed additional new coal plants that, if built, would generate 73.5 gigawatts of power, more than five times the 13.9 gigawatts proposed in the rest of the world combined. Last year, Chinese provinces granted construction approval to 47 gigawatts of coal power projects, more than three times the capacity permitted in 2019. The government has promised a CO2 emissions peak by 2030, but the new coal binge jeopardizes both China’s de-carbonization plans and global efforts to tackle climate change. China is betting big on technology solutions to meet its 2060 carbon neutrality goal.”

(Michael Standaert, Despite Pledges to Cut Emissions, China Goes on a Coal Spree, Yale School of the Environment, 2021)

Huh? Building more coal fired power plants? 2030? 2060? Who says those dates are meaningful? Is there a global consensus on these emissions targets? How much CO2 will be produced by bringing these new coal fired plants on line? Will additional CO2 production provide additional destructive momentum to the crisis we are collectively attempting to resolve? If so, should the dates of 2030 and 2060 be changed to 2025 and 2035?

The case of China’s strategic energy planning outlined above is indicative of the need for new forms of human collaboration and cooperation. If the Covid-19 pandemic has taught us anything it is that human cooperation on a global scale remains a daunting challenge. The climate crisis is, like the ongoing global Covid-19 pandemic, a threat to human health and the prospects for the survival of our species (as well as flora and fauna). At no time has the world confronted a challenge like the climate crisis. Is a consensus/collaborative approach to the climate crisis a possibility at this juncture of the human experience on Earth? In his book Sapiens– A Brief History of Humankind, Professor Noah Yuvall Harari suggests:

“Large numbers of strangers can cooperate successfully by believing in common myths. Any large-scale human cooperation – whether a modern state, a medieval church, an ancient city or an archaic tribe – is rooted in common myths that exist only in people’s collective imagination. Telling effective stories is not easy. The difficulty lies not in telling the story, but in convincing everyone else to believe it. The ability to create an imagined reality out of words enabled large numbers of strangers to cooperate effectively. But it also did something more. Since large-scale human cooperation is based on myths, the way people cooperate can be altered by changing the myths by telling different stories. Under the right circumstances myths can change rapidly. The wandering bands of storytelling Sapiens were the most important and most destructive force the animal kingdom had ever produced.”

So, what’s the deal with the climate crisis where large scale human cooperation is both fundamental and essential? According to Harari, this form of human cooperation is based upon common myths that exist only in people’s collective imagination. Harari’s observation is poignant for us. Since the way people cooperate can be altered by changing the myths by telling different stories, have we failed in telling the climate crisis story? Do we need to imagine new narratives which lead humans to develop the forms of cooperation required to address the most dire threat to life on Earth we could ever imagine? Have we become comfortable with the inadequate and ineffective stories we are currently sharing with one another about the climate crisis? Perhaps we are (once again) suffering from a failure of the imagination. Isn’t this risky? Listen to NY Times bestselling author Michael Lewis:

“Managing risks is an act of the imagination. And the human imagination is a poor tool for judging risk. People are really good at responding to the crisis that just happened, as they naturally imagine that whatever just happened is most likely to happen again. They are less good at imagining a crisis before it happens—and taking action to prevent it. The risk we should most fear is not the risk we easily imagine. It is the risk that we don’t. It’s what you fail to imagine that kills you.”

Developing global human cooperation to comprehensively and effectively address the global climate crisis may be the most complex challenge in the history of our species. What current myths need to be dispelled? What is the new climate narrative we must begin to share with one another? What risks have we failed to imagine? Did you imagine the Covid-19 pandemic before it infected our species across the globe? What if advances in science were insufficient to produce the essential vaccines in a timeframe that could stop the spread? The next few years are likely to define our collective response to the climate crisis. New forms of global human cooperation must be imagined and implemented to effectively address this issue. Are we going to continue to walk complacently into the future accompanied by a false sense of confidence generated from our past? With Covid-19 we will have the opportunity to examine the history of what happened. When it comes to the climate crisis, are we making assumptions that we will have the opportunity to do the same? Are we currently oblivious to what really lies in wait for us and our planet? Will we continue to be surprised by the wild and unanticipated realities that will be thrust upon us as the climate crisis continues to unfold around us? Consider the following from financial historian, economist and educator Peter L. Bernstein:

“The past seldom obliges by revealing to us when wildness will break out in the future. They (outbreaks of wildness) always seem to arrive as surprises. After the fact, however, when we study the history of what happened, the source of the wildness appears so obvious to us that we have a hard time understanding how people on the scene were oblivious to what lay in wait for them.”

The current state of the climate crisis represents an intersection where the human capacities for cognition, collaboration and creativity collide. In the history of life on Earth, it is the issue where new forms of thinking, creativity and collaboration are desperately needed. Yet, our ability to do so remains mired in flimsy assumptions about time, risk and a future. As Bernstein points out: “Time is the dominant factor in gambling. Risk and time are opposite sides of the same coin, for if there were no tomorrow there would be no risk. Time transforms risk and the nature of risk is shaped by the time horizon: the future is the playing field.”

Perhaps China is making assumptions regarding the explosive growth of constructing new, coal-fired power plants to support near term economic growth goals. China has placed a big bet on coal and the assumption that the development of technology and innovation will deliver the enduring CO2 emissions reduction achievement. However, as Standaert points out; the new coal binge jeopardizes both China’s de-carbonization plans and global efforts to tackle climate change. Is China attempting to sell a myth to the world? Does China appreciate the facts that the difficulty lies not in telling the story, but in convincing everyone else to believe it? The climate crisis, just as in the case of nuclear energy, new forms of collaboration, verification and holding nations accountable are essential. As Lewis suggests (in another context), the climate crisis cannot become the risk we easily imagine. It is the risk that we don’t. It’s what you fail to imagine that kills you. Currently, new forms of effective human collaboration are required now to intervene and insure the survival of life on Earth. Time? How much time do we have? Who says? Do you believe them? Do you believe China?

What are we failing to imagine?