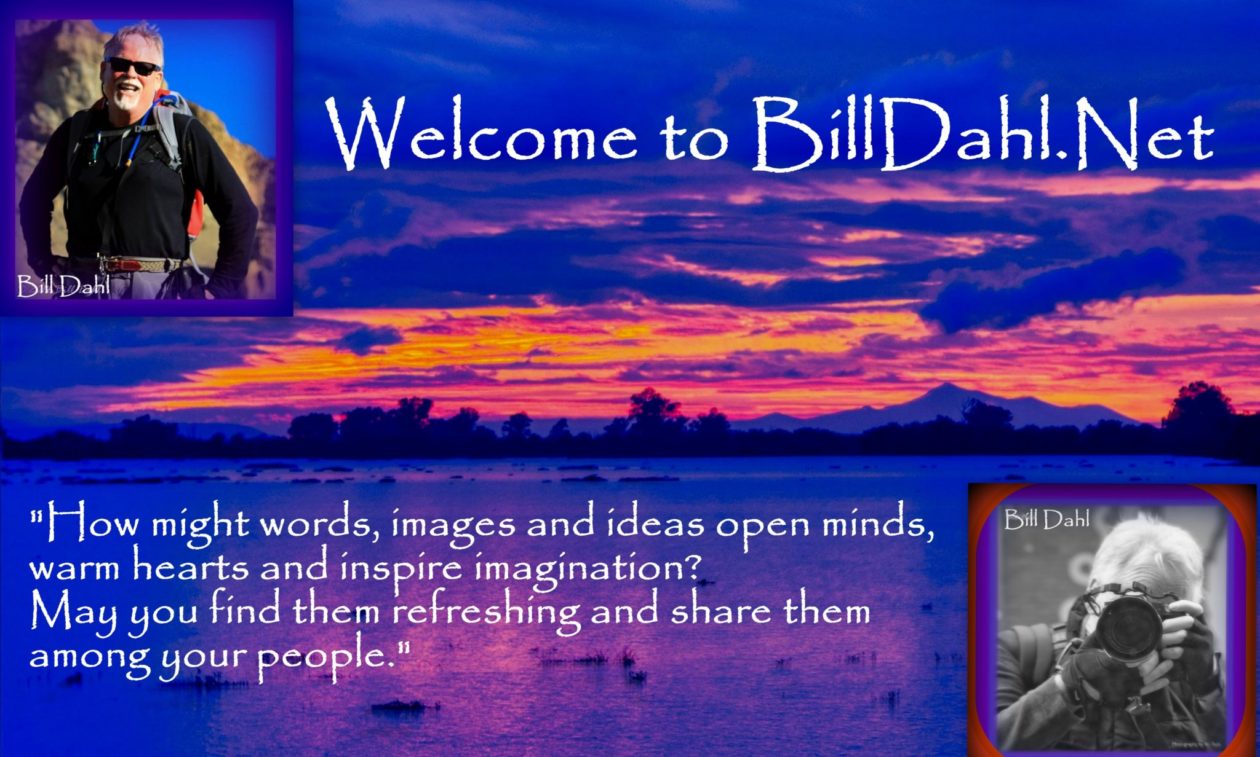 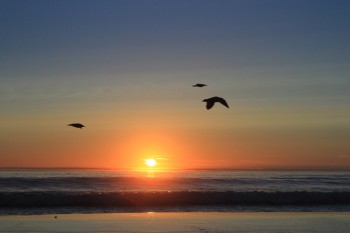 This page references my publications and citations:

All photographic images on ANY PLATFORM is the intellectual property of Bill Dahl. Permission from Bill Dahl – in writing – is required for any use of the content on this site or any other. (ALL Rights Reserved 2009/10/11/12/13/14/15/16/17/18/19/2020). My photography is licensed for use/reuse by Getty Images and/or written permission by Bill Dahl.

Publications from 2015-2020 are numerous – and not completely identified/included here. I am immersed in a three year writing a non-fiction book and journalism assignments and I just don’t take the time to update this section regularly. Thanks for your understanding. Forgive me.

April 3, 2019 – My article entitled Immipartheid – The Disease Without A Name was published by Wall Street International Magazine in April 2019. The article is an analysis of the state of U.S. immigration policy. You can find it HERE:

February 22, 2019 – Insurancenewsnet.com – Baby Boomers Flocking To A Mexican Retirement –InsuranceNewsNet is on the forefront of communicating breaking news and original insights to the industry. With thousands of news sources and hundreds of original articles, we provide premium content typically only available through proprietary news outlets.

February 21, 2019 – Authorized except from the Book: Lake Chapala – Beneath the Surface – In-Depth News – EUROPE – IDN is flagship agency of the International Press Syndicate 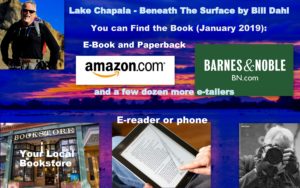 January 21, 2019 – My New Book: Lake Chapala – Beneath the Surface – Considerations for Retiring in Mexico is published. It is available at AMAZON, APPLE, B&N (a dozen more ebook outlets) and through independent book stores.

January 7, 2019 – Circumstances in Chapala are Such that Large Developments Should be Paused – Mexico News Daily

As a U.S. based investigative journalist and photo journalist, in 2018, I spent five weeks in the Guadalajara/Chapala region in the state of Jalisco/central Mexico examining the urgent public health and environmental issues that inhabit the area. It was a 30 month project culminating in January 2019 with the publication of my new book: Lake Chapala – Beneath the Surface – Considerations for Retiring in Mexico. It is available at AMAZON, APPLE, B&N (a dozen more ebook outlets) and through independent book stores.

I recently spent five weeks in August 2018 and October/November 2018 in the Guadalajara/Chapala region in the state of Jalisco in central Mexico examining the possibilities for retirement, the culture, and the socio-economic environment. This was a 30 month endeavor.

I encountered and investigated urgent public health and environmental hazards in the region. The situation demands international attention. The retirees that comprise the expat community who reside in the area (U.S., Canadians and Europeans) is one of the largest concentrations anywhere today (Lake Chapala area). ALL the chapters are written for a general audience – they have garnered interest from professional publications/journals and the like. This is a series of human interest stories that logically flow with one another – designed to bring international attention and action to a terribly hazardous situation…particularly the poor…and to inspire action by the new Mexican Federal Government.

Reaching out to local public health and environmental health professionals, residents, visitors, media contacts and others –  I engendered their cooperation and their desire to participate in raising international awareness of the existing hazards. The hope is to garner the attention of the new Mexican President and his administration, whose pre-election platform included a new, national, Mexico strategic environmental clean-up initiative, particularly as it relates to existing sources of polluted sources of water – and other international organizations (NGO advocacy groups etc.)

Thus, in cooperation with my public health and environmental colleagues in Guadalajara, MX and many, many others – this 30 month investigative journalism project culminated in January 2019 with the publication of my new book: Lake Chapala – Beneath the Surface – Considerations for Retiring in Mexico. It is available at AMAZON, APPLE, B&N (a dozen more ebook outlets) and through independent book stores.

August – end of the first week of October 2018 – Intermittently out of the country in Mexico. Writing and Research.

December 4, 2014 – My photography is featured on the Annual Donor Letter for the Opportunity Foundation of Central Oregon.

November 20, 2014 – Image used by the Cascade Business News (with permission).

Wm. Paul Young, author of The Shack (NY Times Bestseller) used my image in an article he authored: You can see it here: http://wmpaulyoung.tumblr.com/post/92726130534/the-matrix-of-marriage.

July 17, 2014 – My photo of the Bridge 99 wildfire 18 miles northwest of Sisters, Oregon was broadcast on television as part of the weather news by KTVZ News Channel 21 in Bend, Oregon.

July 15, 2014 – 4 image enlargements of mine were purchased by the owner of Madeline’s Restaurant in Redmond, Oregon. They are images on infused aluminum. 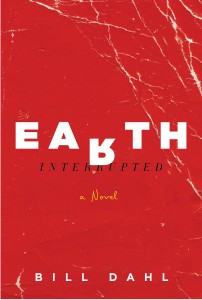