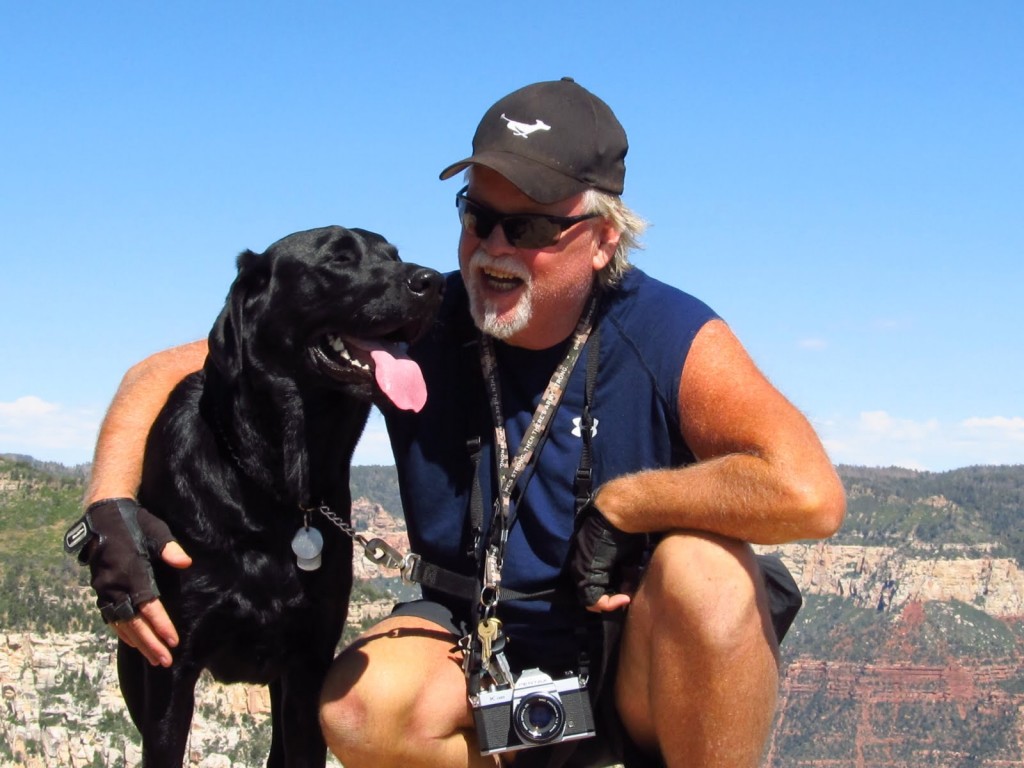 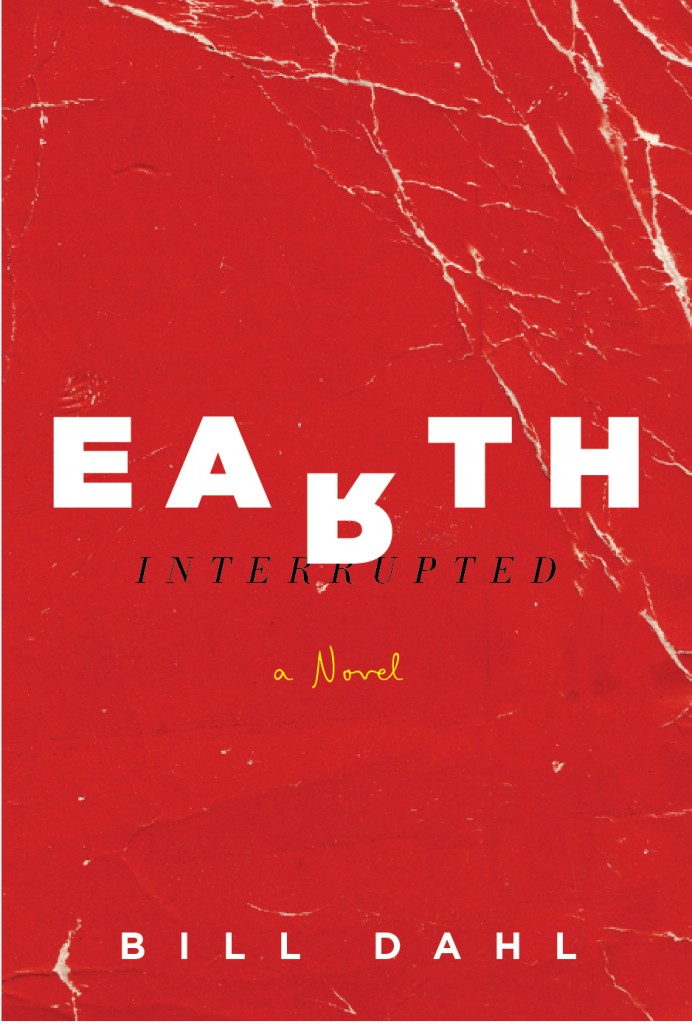 September 2012 – Written work referenced in Brian McLaren‘s new book (bottom of page 17): Why Did Jesus, Mohammed, Moses and the Buddha Cross The Road.”

August 2012 – Published in “Surviving The Stained Glass Jungle – The State and Fate of Christian Ministry” by Lowell Striker Ph.D. Authored Chapter 10 – “Air God Flight # 21 – Where’s The Plane of Faith Taking Us in the 21st Century?” Available on Amazon Kindle or Create Space.

May/June 2012 – An Interview with Thomas Peele – Author of “Killing the Messenger: A Story of Radical Faith, Racism’s Backlash, and the Assassination of a Journalist.” About Thomas Peele.

February 2012 – Review of HEAVEN IS NOW by Andrew Farley, BakerBooks

February 2012 – Submission – professional journal – “Looking for LOLA – Inside the Mind of Risk Management” – 18 pages – 42 sources. An examination of additional avenues of inquiry, practice and policy considerations – based upon Dan Kahneman’s, Thinking, Fast and Slow

February 2012 – interior jacket endorsement – Unladylike – Resisting the Injustice of Inequality in the Church – by Pam Hogeweide.

January 2012 – Review of The Resignation of Eve – What if Adam’s Rib Is No Longer Willing To Be The Church’s Backbone? by Jim Henderson. BARNA/Tyndale House Publishers, Inc.

January 2012 – Review of Unladylike – Resisting the Injustice of Inequality in the Church by Pam Hogeweide, Civitas Press, LLC

March 2011 – Edited media announcement for Jim Henderson Presents – Stories From The Shack – picked up by Newsweek.

March 17, 2011 – Book Review of The Sword of the Lord – The Roots of Fundamentalism in an American Family – published at Next-Wave.

October 2010 – Cited on David Shenk’s site – My review of his most recent book, The Genius In All of Us

September 2010 – Featured on The Weary Pilgrim – faith-filled conversation flying into the 21st century.

July 2010 – We are profiled in Becky Garrison’s upcoming book: Jesus Died For This? A Satirist’s Search For The Risen Christ. Released July 23, 2010. Zondervan Publishers. See the chapter entitled “Ordinary Radicals.”

May 18, 2010 Immipartheid – The Disease Without A Name at The Oooze

February 1, 2010 – An interview with Brian McLaren

November 2009: Cash For Craters – in The Audacity of Help

November 2009: Cash For Craters – in the Gulog Blog

September 2009 – See Brian McLaren’s blog at http://www.BrainMcLaren.net – Referred to in Brian’s post entitled “A Lengthy Post on Christianity and Islam.”

February 18, 2009 – Impufficient: Hijacked by Harvard in central Oregon – The Source Weekly,  Bend, OR

December 10, 2008 – The Porpoise Diving Life – An Interview With Bill Dahl – by Jeff Goins at Wrecked For The Ordinary

November 13, 2008 – An Evening With the Author of The Shack – Where Tragedy Meets Eternity – An Interview with William P. ‘Paul” Young – Shelf Life Books – Redmond, OR

May 2008 – Immipartheid – The Disease Without a Name – Immigration Law Weekly NY,NY

December 29, 2007 – Take Away The Stone!!! — Shedding Light Inside The Emerging Church http://www.theooze.com

November 17, 2007 – An Interview With Brian McLaren – Everything Must Change – Jesus, Global Crises and a Revolution of Hope – Cover Story – Next-Wave: Church & Culture.

November 3, 2007 – Book Review: The ‘C’ Bomb – UNchristian– What The Next Generation Thinks of Chrisrianity – And Why It Matters – A book by David Kinnaman and Gabe Lyons http://www.theooze.com

October 2007: BOOK: See my chapter published in Out of the Ooze – Unlikely Love Letters to the Church From Beyond the Pew – Published by NavPress – Available – November 2007.

September 10, 2007 – Book Review: Acts of Faith: The Story of an American Muslim, and the Struggle for the Soul of a Generation – A book by Eboo Patel-  http://www.theooze.com

May 2006 – The Mist Over Mainstream –  Main page feature at www.theooze.com