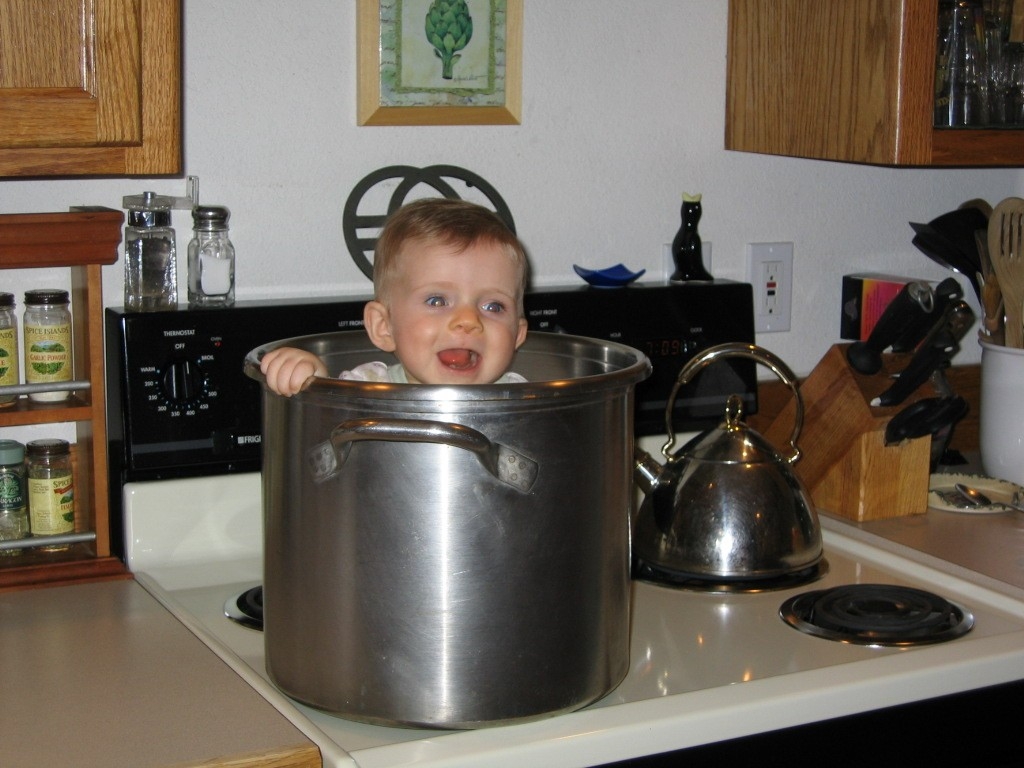 T’was the month before the inauguration
And all round this nation –
Citizens are overwhelmed
With the economic situation.

Congress has recessed. The President a lame duck.
Who can we count on to get us unstuck?
The bailouts are hung by the Treasury chimney with care.
In hopes that Hank Paulson soon will be there.

Auto workers wrestle, tucked in their beds
While visions of unemployment dance in their heads.
Obama in his kerchief and Emanuel in his cap.
“Who could have predicted we’d be faced with this crap?

When down below on the street, there arose such a clatter.
They sprang from their chairs to see what was the matter.
Toward the window, The Secret Service flew like a flash-
Peeking through the shutters, they heard another crash.

The streetlights shone bright, on the new fallen snow.
Everything seemed normal in ol’ Chicago.
When what to their wondering eyes should appear –
But GM’s Rick Wagoner and a team of Reindeer.

Wagoner looked up toward their high rise, he didn’t miss a lick.
“I’ve got to see you Barak – our industry’s sick!
I’ve got a sleigh full of concessions.
But we’ve got to move quick!”

A few minutes later, Wagoner entered their suite.
Leaving wet footprints, from the boots on his feet.
Dressed in a Santa suit, from head to toe.
Barak cracked a smile and said “Somebody get Joe.”

Biden walked in sporting pajamas and only one slipper –
“What’s this all about? Where did he come from Skipper?”
Wagoner dropped the bundle he had flung on his back,
The Secret Service moved closer, as he opened his pack.

His face twitched with a tick.

Who flicked a switch by the phone.

GW’s image appeared on a screen,

Bush drawled on the phone,

“Is that you, Barak honey?

Demanding a truck load of money.”

Bush whistled and shouted and called them by name,

It’s my responsibility to handle these economic bummers.”

“On Pelosi, on Reid, On Frank and on Dodd!

Get fourteen billion from me!”

Obama hung up and sighed –

“He’s just kicked the can down the road!”

One thought on “Twas The Month Before Inauguration”