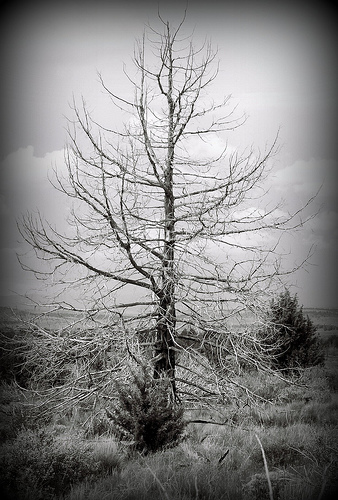 T’was the month after Christmas
And is it my imagination?
Another year has passed,
Ignoring the innocent victims of undocumented immigration.

The national obsession remains,
A focus on the border.
Who will take up the cause,
Of the blameless children caught in this disorder?

Senator Hatch introduced the Dream Act,
More than a year ago.
Without Congressional support,
Our hope has vacillated to and fro.

I was only five,
When momma took me from my bed.
“We’re going to a better place,”
Is all I can remember that she said.

Papa carried my little brother.
Mama held my little sister.
They put a wad of napkins in my pocket,
“In case anyone gets a blister.”

We wandered for several weeks.
At night, I slept inside crates.
One day we arrived at my cousin’s house.
Papa said, “We’re home, in the United States.”

That was years ago,
My brothers and sisters, we all went to school.
We’ve obeyed every law, pledged our nations flag,
Always followed the golden rule.

Recently an employer confronted me with,
Something I didn’t anticipate.
“Because you’re not a citizen,
I cannot give you a job!” and slammed the gate.

My club at school won an award for academic achievement,
They traveled to a regional competition by plane.
I had to stay at home.
With no I.D. they wouldn’t let me go. Now isn’t this insane?

Everyday the mailbox is crammed with letters,
Colleges and Universities are after me.
Because of my academic performance,
There’s a competition to get me to enroll to obtain my degree.

Once again, the cruel truth,
Awakens me from my slumber.
I throw the applications in the garbage,
As they require a Social Security number.

My friends all drive cars,
Me? I take the bus.
I’m the one with tears in my eyes,
What did I ever do to cause such a fuss?

Nobody asked my opinion.
Nobody requested my consent.
I was a child when they brought me here.
I had no ability to dissent.

I feel like a prisoner
Locked in a cell, unable to participate.
Yet, I’ve committed no crime whatsoever.
Come on America! Open the gate!

How can innocent children be held responsible?
For the actions of others, to which they never did consent?
The pledge “liberty and justice for all,”
This is certainly not what they meant.

My prayer is a simple one,
For the year two-thousand and six.
Congress must provide us with access to citizenship.
The ongoing injustice to innocent children is the issue America must fix.