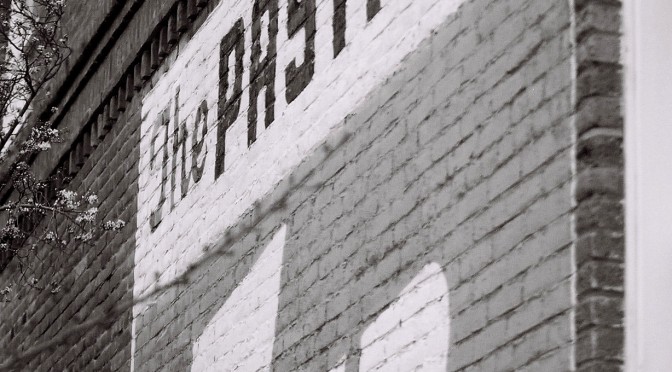 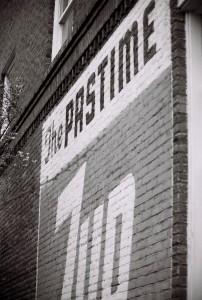 The following is a letter I sent to our Mayor and City Councilors today, after attending a public hearing on an ordinance to ban medical marijuana dispensaries in our City (Redmond, Oregon USA) for a year. We currently have none.

I brought my 17 year old “son” (international exchange student from Cologne Germany) to the City Council meeting last night – Tuesday March 25th. He had never experienced attending any meeting of elected officials in the U.S. before.

After the meeting, I asked him, “so what did you think?” “It’s a wonderful thing witnessing democracy in action,” he said, bubbling with obvious excitement. “When I return to Germany this summer, I am going to get involved in my local community.” I smiled with pride.

He was also impressed by the dignity that is shared by the Council members when confronted with those who have opinions contrary to those you may hold individually. Finally, he was moved by those clearly less fortunate – who mustered the courage to speak publicly at the forum. “I hope Redmond will provide those who suffer with the ability to buy their medically approved cannabis in Redmond,” he said…staring out the window of the car…

As a resident, voter, parent and father – I would like to thank you all for your comportment – and the impact the same has on a student from another culture and country – who has been positively impacted by your public service. Thank you VERY much.

To Councilor Onimus – your remarks, dissent, informed judgment and compassion  must influence the ongoing deliberations of your fellow councilors on this issue of licensing a regulated medical marijuana dispensary in Redmond.

1. There is nothing written in stone that says the proposed “moratorium” MUST be for one year. Why not 6 months, nine or ten months?

2. A publicly declared framework for “educating’ the Council and the Community” may also be a consideration – one that itemizes a timeline along with specific activities, questions and objectives the Council will explore together – toward this fundamentally important end.

3. The ordinance, as currently written, omits the prohibition of “production” of cannabis within the City limits. However, patients with a State approved OMMP card are authorized to do so and/or designate a caregiver or grower to do the same for them – in Redmond. This appears to be somewhat of a conundrum that deserves further  research.

The OMMA clearly states (and I quote): “The Oregon Medical Marijuana Act (OMMA) protects medical marijuana users who comply with its requirements from Oregon criminal prosecution for production, possession or delivery of marijuana.” (end quote).

4. I can only hope that Mayor Endicott’s position that “allowing medical marijuana dispensaries to operate in Redmond is a violation of Federal law, and our oath to uphold the Constitution.” As pointed out by a Mr. Matlock during the meeting – Oregon has had legislatively approved/operative “right to die” laws operative for many years – in clear contradiction to existing federal law. In fact, Matlock pointed out, the “right to die” choices have been – and are being made – by Redmond residents, their physicians, caregivers, families, the staff of St. Charles Medical Center in Redmond, and Redmond based convalescent and hospice facilities. “What’s next? Are you going to take this right away from us too?”

There are a myriad of other examples whereby current Oregon law conflicts with the proscriptions of Federal statutes. Again, I can only hope the Mayor will engage in behavior to further illuminate the porosity of his stated position. Yet, I honor his right to his stated position.

Finally, science continues to make advances that disrupt norms, mores, traditions – what we thought we knew – is being replaced by what we now know – it’s a fundamental part of human existence.

My hope is that you will use the moratorium period you decide upon to act in the best interests of those who suffer – whereby new advances in alternative, state approved and regulated medicinal approaches – may provide these sufferers with access to this medicine in Redmond, Oregon.

Remember the testimony of Lois Sweet:

“I’m now a participant in life. I want to spend my money in Redmond – NOT Bend.”

Again, I am proud of all you – and City Staff – as the superb public servants – and people – you continue to be.

You represent us well. Thank you.