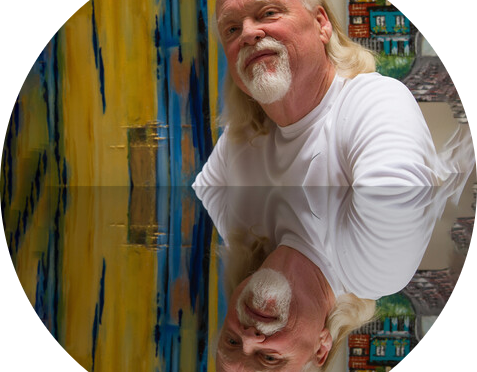 ALL RIGHTS RESERVED – Copyright (C) 2022.
Updated Author Bio is HERE:
Bill Dahl is a former Senior Vice President for Bank of America in Los Angeles, CA. He currently resides in Queretaro, MX. His insightful analysis of global economic and socio-political affairs has been published widely. He is a contributing columnist for  IDN-InDepthNews, The Yucatan Times, Mexico Daily Post, The Mazatlan Post and Wall Street International Magazine (now Meer.com).  He has been a contributing columnist for Mexico News Daily, Seeking Alpha, Los Angeles based Hispanic Vista, Immigration Law Weekly (NY, NY), Cascade Business News, and an Op-Ed contributor for the Los Angeles Times – among others. He can be reached at https://www.BillDahl.net. 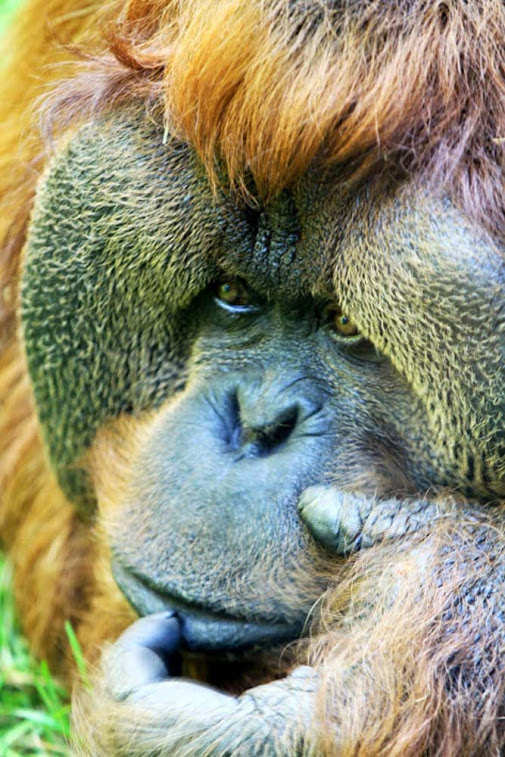 Bill and Jacki Dahl make their CURRENT home in Mexico. They have 4 children and five grandchildren. They have a 3 year old old Golden Lab – Rocky  and Rocky’s  little sister Chisca (2 years) who accompany Bill everywhere (They would be terribly disappointed if they weren’t mentioned here).

Currently, I am a Mexico based journalist and photo journalist.

In 2018, I spent five + weeks in the Guadalajara/Chapala region in the state of Jalisco/central Mexico examining the urgent public health and environmental issues that inhabit the area. It was a 30 month project culminating in January 2019 with the publication of My Book: Lake Chapala – Beneath the Surface – Considerations for Retiring in Mexico. It is available at AMAZON, APPLE, B&N (a dozen more e-book outlets) and through independent book stores.

I am currently a correspondent for Wall Street International Magazine (Europe) and others.

Bill holds a Bachelor’s and Master’s Degree in Criminal Justice from Washington State University, where he served as a Research Assistant in the Social Research Center. His written work is widely published.

September 2020 – Regarding Reggie – Lessons About Life and Love Led by a Lab. 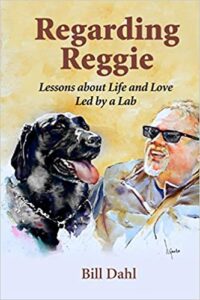 In 2018 I spent five + weeks in August 2018 and October/November 2018 in the Guadalajara/Chapala region in the state of Jalisco in central Mexico examining the area. This was part of a 30 month investigative journalism endeavor. This book is in the process of being updated for release in 2022. 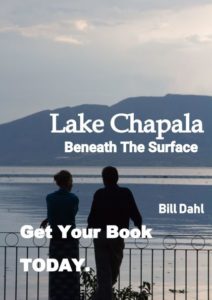 I encountered and investigated urgent public health and environmental hazards in the region. The situation demands international attention. The retirees that comprise the expat community who reside in the area (U.S., Canadians and Europeans) comprise one of the largest concentrations anywhere today (Lake Chapala area). The Book is written for a general audience – although it has garnered the readership of professional publications/journals, academics and advocacy groups. The book contains a series of human interest stories that logically flow with one another – designed to bring international attention and action to a terribly hazardous situation…negatively impacting the poor…and to inspire action by the  Mexican Federal Government.

I read EVERY word on EVERY page of the books I review. I read around a hundred books a year. Most of my reviews are here at https://www.BillDahl.net and on Amazon. Bill has a policy of not publishing reviews of books he reads that he doesn’t particularly care for – and is uncomfortable recommending to others.

( “Literature is like ice cream….there’s a whole bunch of flavors and I have my own tastes that differ from others…some people adore chocolate while others prefer pecan nut” — Bill Dahl).

Bill reviews pre-publication manuscripts, and early release books for a variety of publishers and authors in the U.S. and abroad. He works with publicity departments of major publishers, literary PR firms and at the request of certain authors. He performs this service gratis, without any compensation whatsoever (he knows….he’s really stupid — and kind).

My current literary interests (2021-2023) include the non-fiction genres of  U.S. Financial History, economic crises, narrative economics, perception, narrative transmission, and cognition, and cultural transmission. If you have an early release/pre-release book you would like reviewed in these subject areas, Please email me at dahl no space bill at gmail dot com Thank You.