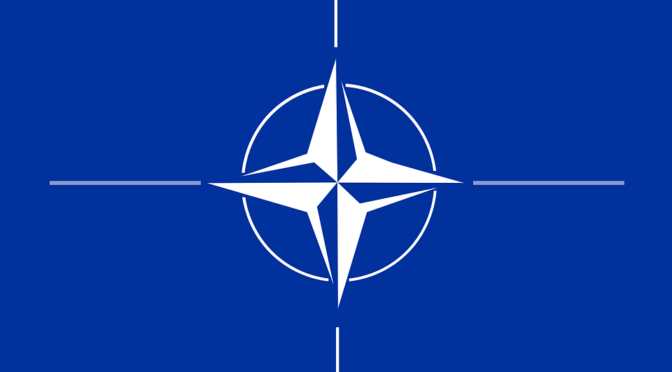 Can you hear it? Listen carefully. It’s Everywhere…Cooperation, Harmony  & Outrage directed toward the murdering menace of Moscow, his military might, and his minions. It is an echo reverberating across our globe.

NOTE: This piece is currently being published by numerous international media outlets. At 3/8/22 these include: InDepthNews (Europe), Diplomatist (diplomatic and corporate audience), Dr. Inga Kaul, Senior Fellow at the Hertie School, Berlin, and non-resident fellow at the Center for Global Development, Washington, DC. Previously she served as director of the Human Development Report Office and the Office of Development Studies at the United Nations Development Programme (UNDP), New York) has stated: “Thank you Bill. We need voices like yours! I will recirculate it widely.” On April 3, 2022 this article was published by Wall Street International Magazine.

It is fascinating how the reality of a tangible, viable threat to the ongoing survival of the human species can bring disparate governments together to use their collective resources to confront a common enemy. Faced with the unprovoked, illegal and indiscriminate killing of thousands of innocents  – including women, infants, children, seniors, the infirmed  and disabled  – the overwhelming majority of the global community has coalesced with one voice – like the beauty of the crescendo of an a cappella  chorale. It is an inspiring, uplifting and magnetic performance.

In the face of the ongoing, unspeakable horrors thrust upon the people of Ukraine, coupled with their incomprehensible, daily displays of courage, the world community has morphed into a formidable coalition of like-minded collaborators – champions of the common good –  united by the unimpeachable principles of sovereignty, freedom, democracy, justice, peace, and an unwavering shared sense of necessity to protect humanity from the possibility of human caused annihilation.

We are all witnessing the sounds of a sonnet whereby, amidst what may be the final scene before the curtain comes down – the maladapted Puppet Untethered – Tragedy Is Nigh. As the marionette of Moscow viscously struggles amidst a tangled web of lies – the world community continues to wholeheartedly reject his maligned, mad, machinations. Like the flailing puppet, evil incarnate has a name, a face, a voice, violently writhing and contorting; raining destruction upon those who may venture into its path and/or threaten its trajectory.

The risks of governments built within the reinforced walls of an echo chamber of their own design have been laid bare for the entire world to ponder. Governmental structures encased in an environment in which leaders encounter solely beliefs and opinions that reinforce their own are a clear and present danger to not only the nation incarcerated as such, but the global community writ large. 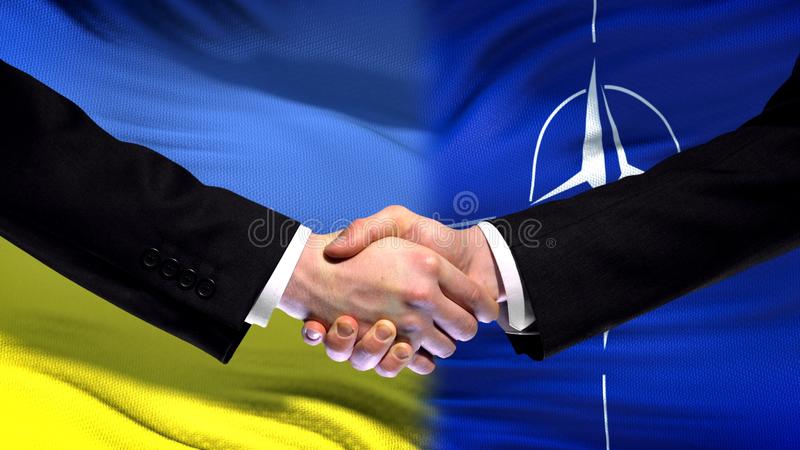 Russia’s invasion of Ukraine has provided an echocardiogram of the health of the heart of our world community. Amidst the sights and sounds of the ongoing, unspeakable horrors inflicted upon Ukraine, the heart of the world appears sound. Granted, there are numerous valves and chambers within the heart of the global community whose reticence to come into rhythm with the majority is now visibly and audibly apparent. Their stubborn unwillingness to join the global heartbeat of compassion is most certainly an enduring cause for concern, in terms of the health of the heart muscle of mankind. Yet, we know who they are.

In an era of wretched conflicts and disagreements between and within nations, magnified by mainstream media’s desire for emphasizing the same – the overall health of the human heart in our geopolitical affairs has revealed itself. Our heart is healthy as the echoes of our collaborative commitment to compassion as a unified force for good unmistakably reverberates across the Earth.

We can thank NATO (and the United Nations General Assembly, The European Union, The UK and President Joe Biden’s leadership) for the Emergence of a Coalition designed to Harness Our Enduring Survival. This is the source of the echoes we must not ignore.

Perhaps this reality shall continue to endure and provide the foundation for a future of building bridges to constructively and cooperatively provide a pathway to collectively address other tangible threats to the survival of human civilization – absent the sounds of missiles, munitions and murderous madmen to motivate us to act.