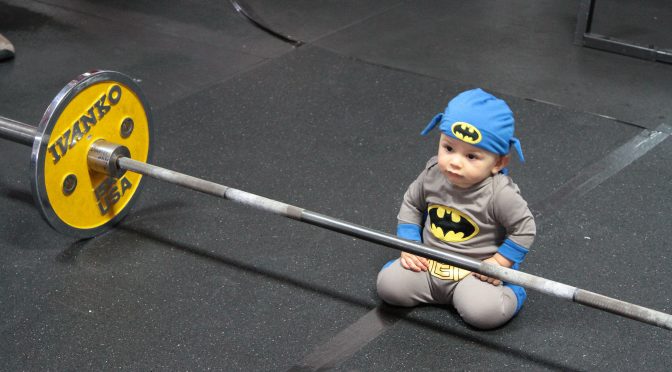 The following are links to the photographs I captured at a fund raiser for Beulah’s Place at the Redmond Athletic Club in Redmond, Oregon – Saturday October 22, 2016.

CLICK on one of the two the LINK(s) below – then – click SLIDESHOW (FLICKR Photo Album – upper right corner) or click on the first image you see (Google Photo Album) then click the arrows to move to the next image. These images are VERY high quality and are NOT intended to be viewed on a mobile phone – use a computer monitor, your HDTV, Mac, iPad, notebook, or a laptop.

Bill Dahl is a commercial photographer residing in central Oregon. His photographs have over 2 Million Views on FLICKR and over 3 Million +1’s on Google. Photography Awards are too numerous to mention here – but see the Photography Awards tab at the top of the main page of this site to see a number of them.