Mercedes and Jose Benitez have been vacationing in Mexico for the past few months, visiting family and friends. They are U.S. residents. In late March 2020, they decided to make reservations to return to the U.S. on April 5th for medical and family reasons. They were also concerned with this notification from the U.S. Embassy in Mexico City dated April 4th 2020: 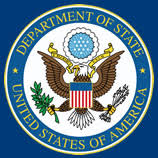 “U.S. citizens who wish to return to the United States should make commercial arrangements as soon as possible unless they are prepared to remain abroad for an indefinite period. The U.S. government does not anticipate arranging repatriation flights in Mexico at this time.” 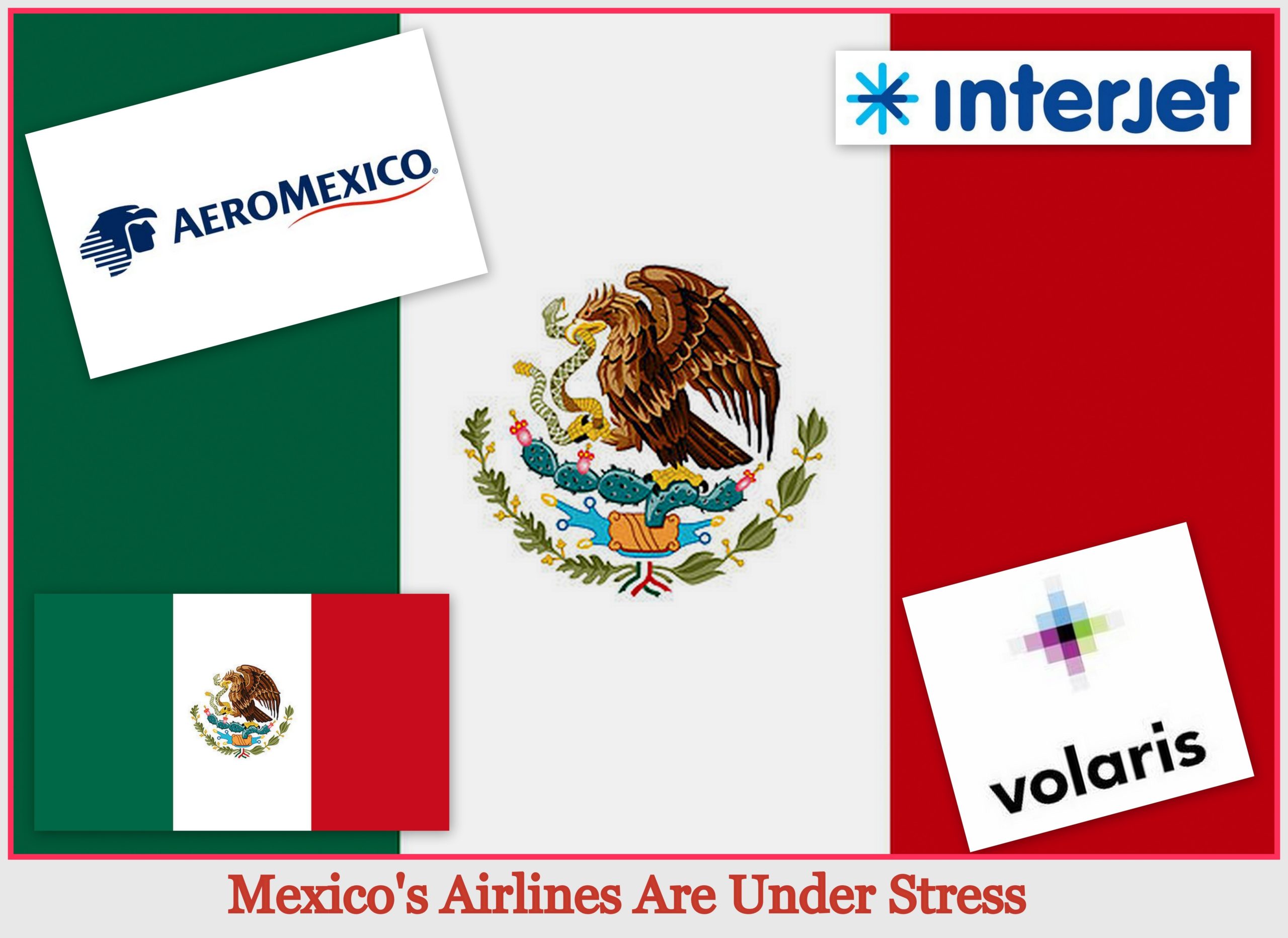 The Benitez’ made reservations with Volaris to fly on April 5th from Leon (BJX) to Tijuana (TIJ) where a family member would pick them up and drive them home to Sylmar, CA. We will revisit Mercedes and Jose’s experience in a moment.  First, we will take a quick look at several Mexico based airlines. 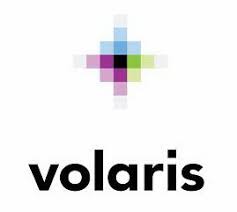 On April 1, 2020 Volaris announced “for the month of April, 2020 we will reduce 80% of total operations versus the schedule originally published.” Earlier, Volaris announced the cancellation of all flights to/from Guatemala, El Salvador and Costa Rica – until further notice. Volaris stock has lost 60% of its value since the pandemic began.

Interjet is Mexico’s 3rd largest air carrier. Last week, aircraft lessors reportedly repossessed 27 aircraft from Interjet. With net debt at 11.5 times earnings and other parts of its fleet grounded before the COVID-19 pandemic began, analysts do not expect Interjet to survive.

Mexico’s largest air carrier is Aeromexico (Grupo Aeromexico SAB) In January 2020, its debt rating was downgraded further into junk territory, (garnering ratings from Moody’s of B1 and B2). This was pre-pandemic. Moody’s noted in January 2020: “Conversely, negative rating pressure could develop if the company’s liquidity is strained due to a prolonged market downturn or significant cost pressures, which combined with missteps in its aircraft acquisition program lead to weaker credit profile. Quantitatively, downward pressure on the rating could occur if adjusted EBIT margin remains below 5% and adjusted Debt-to-EBITDA remains above 6.0 times with no prospects to improve in the short term.” Expect Aeromexico’s debt to be downgraded further.

Here are a few April 2020 customer reviews of Volaris from SKYTRAX:

“The worst airline ever. How can they cancel a flight less than 24 hours before departure, then ask me to call them to arrange things, then hang up on me tens of times after making me wait 30 minutes at times? Two days now, I could not reach them.”

“I am beyond upset. I have been a loyal customer of this airline. I tried to cancel my flight due to my airport closing because of members of the airport being infected with COVID-19. I called several times, I been on hold for more than 25 minutes per call. Today, I called 12 times! 12 times! No one answers. I called to their Spanish and English line. No answer. They just keep me waiting there, and then call gets disconnected. I emailed them, no answer at all. I tried to do it online. My only option is within a week! This is a very stressful time. Volaris is making it worse! I do not know what to do now, I guess I am losing my tickets for me and my family to due to the lack of professionalism from Volaris.”

“Volaris refuses to allow me to cancel my flight. They sent me an email stating that I could change my flight at no charge, but on their website they now claim that there are no available flights. Are they just going to keep over $1,000. Can’t get through to them by phone, they keep hanging up on me while I wait on hold.”

Now, we return to the experience of the Benitez family. The day before their flight April 4th Mercedes Benitez decided to confirm their flight reservation on Volaris for April 5th. The ability to do so via the Volaris website was not functional. So, she called Volaris nine times over the next several hours. During each call she was placed on hold. After holding for approximately 10 minutes, each call was disconnected. She called back; again and again and again – nine consecutive times. She gave up.

She then received and email from Volaris addressed to “Ricardo” encouraging her to make a reservation on another day. Volaris also provided a calendar. However, there were no flights available via the calendar provided. She called Volaris another 4 times and every 15 minutes the call was dropped. The Volaris website, the Volaris mobile app, Messenger, and the phone could not connect with Volaris.

On Sunday afternoon, the Benitez’ finally connected with a human being in Volaris customer Service and confirmed their reservations for today from Leon to Tijuana.

These are turbulent times for Mexico’s Airlines – and their customers.

The DAHL Street Journal is for readers who live where we do – NOT on Wall Street.