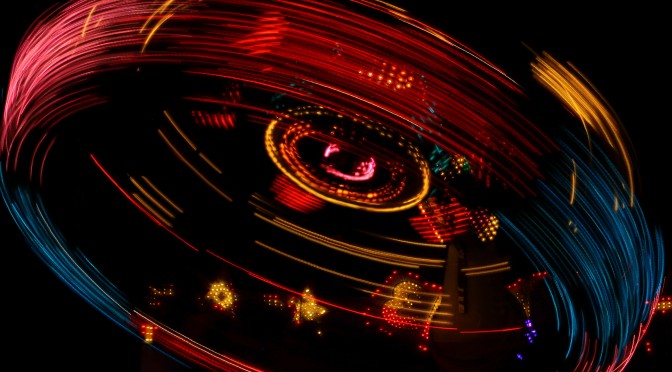 Every year at this time – I try to identify three people who have made particularly meaningful contributions via their social media participation – at least, from my point of view.

In 2014, I heard so much noise, too much nonsense, and far too little meaningful contributions to the issues that demand our collective action.

In prep for 2015, I thought I’d get started with my annual Merchants of Meaning Awards for 2014.

For 2014 – My favorite Merchant of Meaning is unequivocally, Ron Cole of Victoria, British Columbia – Canada…

1. He’s a provocateur unparalleled in the digital universe. With all the like, friend, follow, and favorite crap – the trap is to get yourself surrounded with people who think alike. Well, that’s simply a prerequisite for boredom and personal stagnation. You need a guy like Ron Cole to inject some alternative stimulus into your life. Trust me – follow Ron and you’ll be stimulated, aggravated, perplexed, and inspired to both imagine and redirect your attention to issues and perspectives you had previously overlooked. 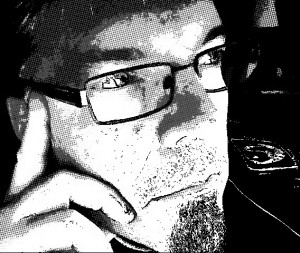 3. He’s a connoisseur of his craft…original writings, quotes, video, links, etc. etc. – His dominion is the diversity of issues, dialog, diatribe and delivery mechanisms he chooses to share to inspire, instigate imagination and redirect the consciousness of a mass of onlookers who desperately need to become participants.

4. He lives sacrificially  – Ron sacrifices for the benefit of others. He is involved in the CARTS Outreach in Victoria B.C. Canada.

Battling a profound health challenge in 2014, Cole’s determination to stay at the forefront of provoking and reinvigorating the social conscience of social media users is – well – way, way beyond remarkable.

Friend Ron Cole on Facebook or visit him on his blog.

Jim Henderson was the persistent and preeminent social media magnate who courageously spoke truth to power – he was a leader (one of many) of the effort to unseat Mars Hill’s Mark Driscoll from his bully pulpit in the Seattle, WA area. The effort was successful – with Driscoll resigning – and the State of WA AG’s Office currently sitting silently on the sidelines – as ongoing allegations of Mars Hill’s multi-million dollar financial malfeasance continue to salt the sores of the wounded.

If you knew Jim, this challenge would seem wholly out of character for a man known predominantly for his  kindness, creativity, and love for others.  Yet, his unwavering love for the oppressed is largely credited as his primary motivation for taking up this cause.

Finally, and without reservation –  Chad Estes.

Chad’s efforts as a writer, photographer and compassionate advocate are beyond noteworthy. In my mind, he remains one of our most talented literary artists whose platform continues to evolve.

His efforts to plunge into the cause of metastic breast cancer via http://www.revealmission.org/ are courageous, compassionate – and exquisitely profound and positively productive.

Manage your participation in the digital universe wisely in 2015.