The Resignation of Eve by Jim Henderson

What if Adam’s Rib Is No Longer Willing To Be The Church’s Backbone? 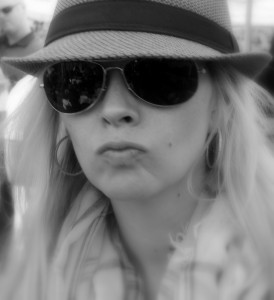 photography/images above and below by Bill Dahl 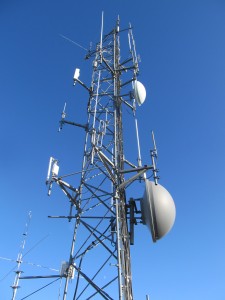 In Her most recent book, Sara Miles has said: “Sharing our real stories, unvarnished and unfinished, not only provide helpful tips or sympathetic laughs: it’s the thing that allows us to become whole.” There are unvarnished, unfinished stories coming from certain sectors of Christendom in the U.S. — Jim Henderson’s The Resignation of Eve – What if Adam’s Rib is No Longer Willing to be the Backbone of the Church? — is filled with them. More about Henderson’s book in a moment. When one listen’s closely to the stories – a common narrative continues to emerge, based upon social research and socio-cultural observations. Allow me to explain. Listen to the narrative that seems to coalesce from the following:

Theologian Eugene Peterson has written: “We’ve been at this for two thousand years now, and people are not clamoring to join us.” [i] Alan Hirsch says, “I simply do not believe that we can continue to try to think our way into a new way of acting, but rather, we need to act our way into a new way of thinking.” [ii] Gabe Lyons and David Kinnaman have said in their book unChristian: “We are at a turning point for Christianity in America. If we do not wake up to these realities and respond in appropriate, godly ways, we risk being increasingly marginalized and losing further credibility with millions of people.” [iii] George Barna has said that we have 340,000 Christian churches in America. The median age of women who attend, give money to, and volunteer in churches is between 56 and 59 years old. Read that sentence again…consider the implications. Barna goes on to say: “If you consider yourself a Christian, then you are called to follow His example and create the future.” [iv] The research underpinning David Kinnaman’s most recent book, You Lost Me – Why Young Christians Are Leaving Church and Redefining Faith emphatically points out that young Christians are leaving the Church in unprecedented numbers. Marcia Pally of NYU declares the following in her new book, The New Evangelicals: “The Divine may be omniscient and infallible, but religion as practiced in this world is a human institution….Religion, as it is practiced, is both adaptable and corruptible, as are all (human) social, political and economic systems.”……[v] Hmmmm…hear a narrative? A theme? 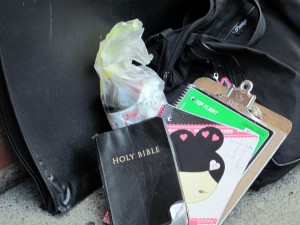 Former British Prime Minister Margaret Thatcher once said: “In politics if you want anything said, ask a man. If you want anything done, ask a woman.” [vi] Blogger/Author/Writer/Creative Thinker…and activist  –  Pam Hogeweide of Portland Oregon writes:

“Most of my readership are disenchanted Christians who are sorting out what’s really real to them in their faith and what’s dogmatic conditioning from religious rhetoric and traditionalism. The perspective of women in the church by their men, and particularly the perspective of women of themselves is still in the grip of an archaic, hierarchical mindset that keeps women quietly busy serving in the kitchen or the nursery. But not the pulpit or the lecterns where only men can teach the faithful. It is unfathomable to the people I know here in Portland who are not Christ followers when they learn of the gender inequity that is alive and well in the halls of Christendom. “Really?” they ask,   “In this day and age?” [vii]

Even in Islam, the role of the full participation of Muslim women is a lightening rod, as Irshad Manji points out in her book, The Trouble with Islam – A Muslim Calls For Reform in Her Faith:

Really? In this day and age? 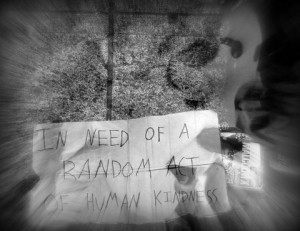 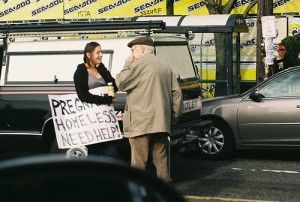 Enter Jim Henderson and his new book The Resignation of Eve – What if Adam’s Rib is No Longer Willing to be the Backbone of the Church? This book is filled with riveting interviews with Christian women, whom (as a whole) George Barna refers to as the backbone of the church. (p. xvi). According to Barna, between 1991 and 2011:

Henderson goes onto characterize what he identifies as The Three Faces of Resignation – resigned to, resigned from, re-signed. For Henderson, he makes a well-informed observation: “leaving doesn’t mean walking away; more often it means showing up without being present.” (p.7).

The interviews and summaries of the same by the author are superbly crafted. They represent women who live or have lived at least one of the “Three Faces of Resignation” denoted above. (truth be told, one may exist in one of Henderson’s stages in degrees, if you will. In one’s lifetime, one may live through multiple stages). These interviews will make you think, shift in your seat, squirm, spontaneously blurt out “What” at least twice during your reading – and require you to contemplate the clear opportunity/necessity for change. Finally, the women whose interviews are contained in the book are precious children of God, just like you and I, whose lives are being shaped by the tenets of their respective faith persuasion. Some are “fine with it,” – others – not so much. Henderson does a splendid job of integrating interviews that flow with his evolving thesis throughout the book.

If the Apostle Paul happened to be Mary in The Bible, I sincerely doubt that The Resignation of Eve would have been written. We would likely be faced with another book — perhaps a few books with titles like: “The Anomie of Adam,” “Adam’s Angst,” “The Flight of Fred,” or “The Plight of Peter.”

The Heart of The Matter 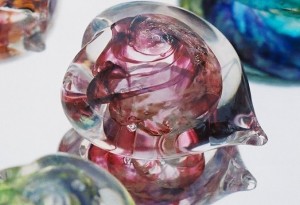 Lyons and Kinnaman say “We are at a turning point for Christianity in America. If we do not wake up to these realities….” Kinnaman’s most recent book clearly raises the warning that young Christians are leaving the Church in unprecedented numbers. Barna’s research points out the fundamental, strategic importance of women as the backbone of the church. The demographic data alert us to the dying breed characterization. Unfathomable, as Hogeweide recounts?

Henderson ends the book with three questions that truly must cause one to pause:

What if our perception of God’s heart is far too narrow? What if His heart is wider and higher than we’ve been taught to imagine? What if God’s ways really aren’t our ways.” (p.276).

After reading this book, I couldn’t help but respond aloud to the author’s three questions, “Yes! Yes! Yes!”

The challenge that The Resignation of Eve presents is, to use the words of Eugene Peterson, “akin to skillfully setting a compound fracture “sets” this belief in God into our behavior before God so that the bones — belief and behavior – knit together and heal.” [viii]

After all, “the energy of reconciliation is the dynamo at the heart of the universe.” [ix]

Buy this book. Discuss it with friends. Use it as a staple or supplement in your small group. Ask your pastor to recommend it to your church family. This book is timely, terribly important and was not created to sit on a shelf after a thorough reading – you can’t simply devour this book, leave it and walk away. Showing up without being present just ain’t gonna cut it anymore. This book should have a warning label: “NOTICE: The consumption of this book will cause the reader to act upon the heartfelt reflex to reflect upon reconciliation. Side Effects: May cause enlargement of your heart, stir your redemptive imagination, identify a fracture between your beliefs and behavior, and promote the onset of healing an enduring malady that continues to infect the hearts and minds of His Church.”

Reconcile your heart to that. 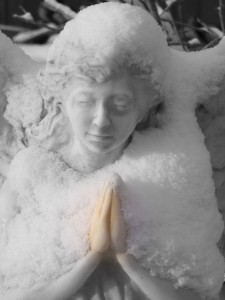 All photographic images by Bill Dahl – All Rights Reserved. 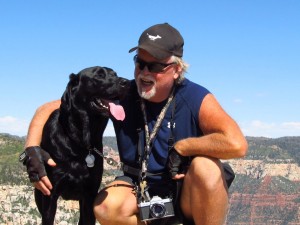 5 thoughts on “The Resignation of Eve – What if Adam’s Rib Is No Longer Willing To Be The Church’s Backbone? – A Review by Bill Dahl”